Nine times a day, this online application pulls an array of photographs out of twitter messages and creates a randomly styled image out of them. These small, pixelated images are then displayed in an ever growing collection website. 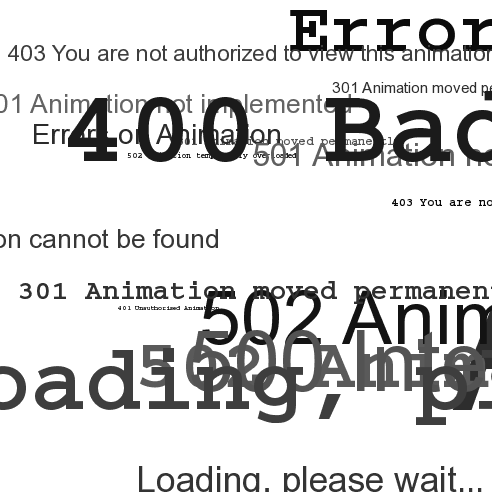 A poster not containing the information you were looking for. Communicating non-communication. The sensation of being blocked out. Automatically rendered poster. Exhibited at Neville Brody’s Antidesignfestival, London, 2010.

Portal site and three blogs for youth clubs in Nijmegen. The blogs enable young people in underprivileged neighbourhoods to share their experiences. 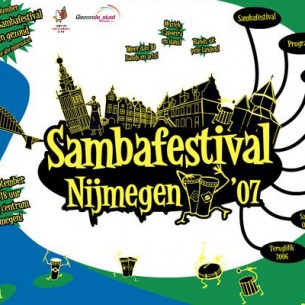 Identity, logo, websites and programme booklet for the 2007 Sambafestival Nijmegen